Contact Our Attorneys
At the FairLaw Firm, my office routinely handles cases for employees who were not properly paid the minimum wages they earned. My office is familiar with the many ways in which employers violate the law by following the strict regulations that apply as well as the exemptions that may apply. My office also is familiar with the reasons why an employee may not be entitled to receive minimum wages.

Most employees are entitled to receive at least a minimum wage for each hour worked. Certain exceptions apply that would prevent an employer from having to pay an employee or all of its employees minimum wages.

It is tough enough to try and survive by just earning a minimum wage. But trying to live when you get paid less than minimum wage is even more difficult. Most minimum wage jobs are demanding and thankless. When an employer does not properly pay its workers at least a minimum wage for the time worked, the FairLaw Firm can help. 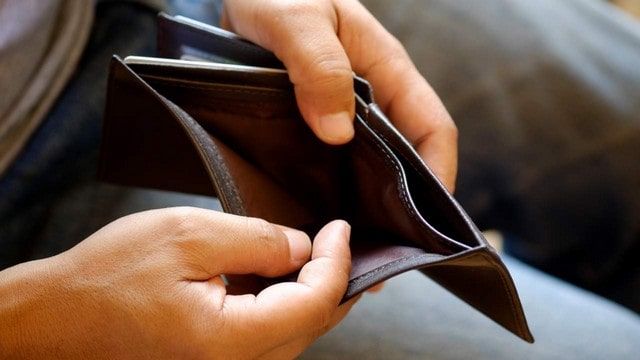 Contact Our Attorneys
Servers, bartenders, and other tipped employees who rely on tips to supplement their income can be paid less than the full minimum wage under certain circumstances. For a more in-depth discussion of how the minimum wage laws affect tipped employees, please take a look at my page on Tipped Employees.

Minimum wage violations can result in damages that range from minimal to very substantial. An employee’s damages are based on the length of time worked for an employer in the last two years (which can be extended to three or even five years), the hours worked each week, and the difference between the amount received as wages and the minimum wage. Plus, an employee is entitled to recover all attorneys’ fees and costs incurred upon winning the case. Unless an employer can prove that it had a good reason for not paying overtime wages, it also will be responsible for paying a penalty amount equal to the unpaid wages (double damages).

The FairLaw Firm is familiar with how employers can violate the law by not even paying their employees at least a minimum wage. My office provides a free initial consultation and handles most cases on contingency, so contact us now at (305) 400-4903.